The web series Half Life was screened at Tribeca Film festival and will start streaming May 10th on Channel 25 and online.  I'm thrilled to be in two of the four episodes.

It was such a pleasure working with Sarah Jessica Parker in Here and Now.

Streaming for the film “Like Father” on Netflix begins August 3. I have a supporting role and it stars Kristen Bell and Kelsey Grammar. 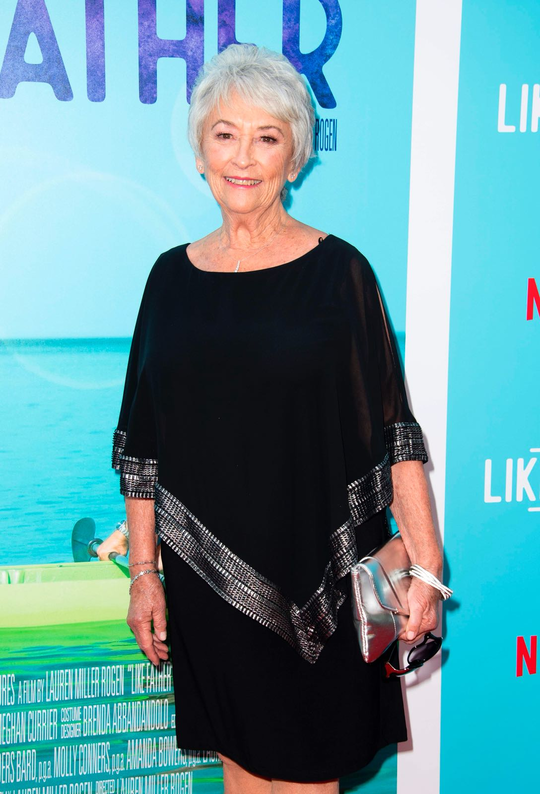 I have roles in two films premiering at the Tribeca Film Festival. In Blue Night I have a lovely scene with Sarah Jessica Parker. It will then come out on HBO. I will also be seen in Braid, a psychological thriller written and directed by Mitzi Peirone starring Madeline Brewer and Sarah Hay.

I booked a supporting role on the movie Like Father for Netflix. It stars Kristen Bell and Kelsey Grammar.

I just shot a scene with Sarah Jessica Parker in the HBO movie, Unfollow the Rules.